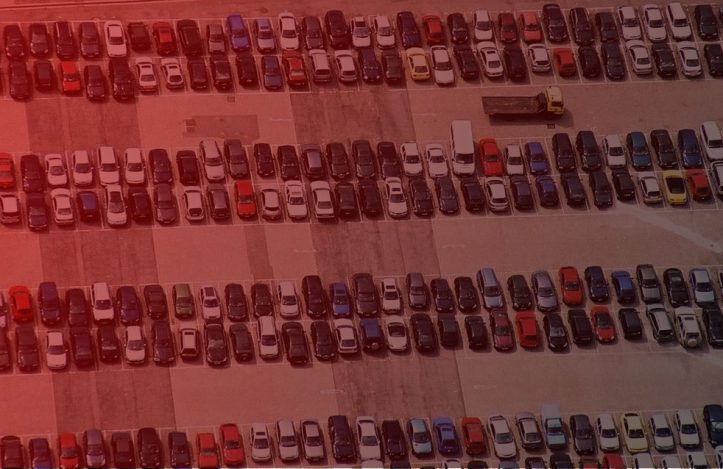 The most disgusting factor here is the limited number of vendors. For example, If you want to buy a vehicle from renown brands like Nissan, Kia, Hyundai or even Ford you just can’t because, these companies have no any sort of affiliation with our automobile industry nor are they interested. So, Pakistani nation is bound to limit their choices when it comes to buying their favorite vehicle from the brand they can trust on and they are left with only four brand options in mind which include:

Now, isn’t this silly that you can count on fingers the number of automobile vendors you have in your state. Even the number of cellphone companies are greater in number in Pakistan. Let’s forget these stats for a while and take a brief look what these vendors have to offer.

Despite of the fact that the company has outdated cars with least number of features, Pak Suzuki is the market dominator in the industry.

After Pak Suzuki, Toyota Indus holds the most number of share in the automobile industry.

The company came into existence in 1990 through a joint venture between Indus motors and Toyota japan. Large number of company’s buses and trucks can be seen on the

In Pakistan people assume this brand as luxurious car manufacturer though all of those luxurious models aren’t available in the country. By stats, Atlas Honda has the most number of sedans to offer in the market compared to any other manufacturer. Their sedans line-up includes city, city aspire, civic and accord. The company is most strong in the sedan segment. When it comes to SUV’S, Atlas Honda has HR-V and CR-V suv’s to offer. Atlas Honda is the only manufacturer out of four which receives less criticism than the other three.

Many people don’t even consider FAW as an automobile vendor. In reality, After Hino pak, FAW is the only local manufacturer which enjoys the heavy duty vehicles segment which mainly includes their trucks and dumpers.

Not long ago, company decided to dive into smaller vehicle segment too by introducing a small family van and a mini loader. It didn’t went that well, the way company was expecting it. Next is what the company did the best, they introduced a powerful yet economical hatchback known as

FAW V2 in the market with an attractive price tag. The price tag itself was enough to justify the presence of vehicle in the market. FAW V2 was the vehicle through which people came to know FAW is also an automobile vendor in the country. Currently the company is progressing at a decent pace but still needs more time to make its name count in the industry.

To be honest, there is a lot less to talk about automobile industry of a country whose economy isn’t stale and has below average literacy rate. But even when we talk, there are less number of vendors, not all vendors and majority of the people have sense of the categories of vehicles and last but not the least the available models are light years ahead in terms of technological advancements and aren’t what they are in the international market. It will take a lot of time for this industry to get back to where others countries automobile industry is today.