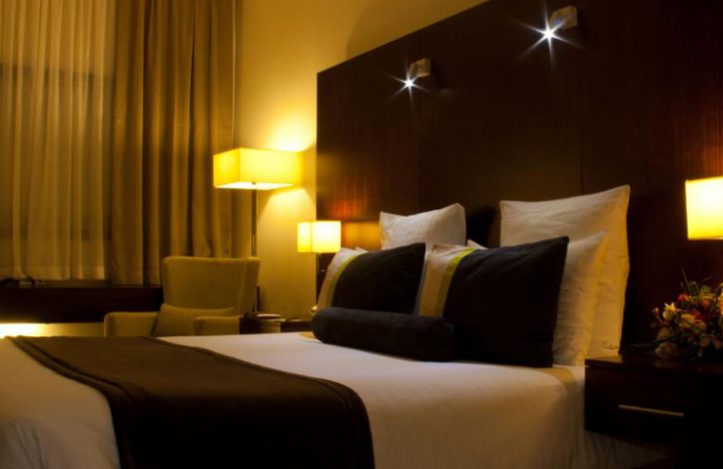 Hotel and tourism of a particular country also reflects the image of that country. The more such places a country has with up to the mark facilities, the more number of tourists it’ll attract. In Pakistan, there is no shortage of such places. Almost every city offers some unique places to attract everyone’s attention.

Avari hotel is one famous name in hotel and tourism world. Established since the beginning of 20th century, the hotel chain earned massive attention and popularity. At the moment, it is considered as one of the best five star hotel in the country.

In this article, we’ll cover Avari hotel chain network and will find out some of its specialties.

Their Dubai hotel branch is one such example. In Pakistan, Avari can be found in all three major cities i.e. Lahore, Islamabad and Karachi.

While discussing such top end chain networks, despite of their excellent track record people often ask why this particular brand or chain network? Well, in the case of Avari hotel we will

cover list of aspects which everyone looks for while selecting a particular hotel. Let’s take a look at each of them.

The main aim of a hotel brand is to target maximum number of visitors and for that matter its location matters a lot. Especially when you want to attract foreigners and businessmen.

Almost all of the Avari hotel branches are located nearer to the airport. This is basically for the convenience of those who are on a business trip and want to stay at a short distance away from the airport.

No any five star hotel would be short In terms of facilities but what makes a top end hotel unique is how it facilitates its customers with standard facilities.

In this regard, Avari hotel takes the lead by offering all the standard five star hotel facilities {including some exclusive ones} under its trusted and reliable brand name.

Peace of mind is one important factor and one can’t argue against its importance. Staying in a five start hotel which is internationally recognized and has excellent track record always delivers you that peace of mind which other existing hotels might not be able to deliver. Avari hotel, with its unique

way of facilitating its customers makes sure to deliver that peace of mind to everyone.

Awards and rankings of a brand name indicates how much that particular brand name has achieved. In this regard, Avari hotel has earned several awards and is ranked among the top hotel chains of Asia. Recently the hotel won the world travel award for Pakistan’s leading hotel.

A part from regular hotel services, Avari hotel also has some exclusive facilities available. Few of them are mentioned below:

Avari gold is basically a premium membership of the hotel through which not only one can access extra facilities but also can save a lot of cash. For example, one can dine in through Avari gold with some great discounts.

For those who are health conscious or those who want to casually work out, Avari hotel offers them all the health facilities under their health club tag. Main add ons offered here are separate locker space and separate check in area for each

Above mention factors are most considerable things when looking to stay in some hotel.