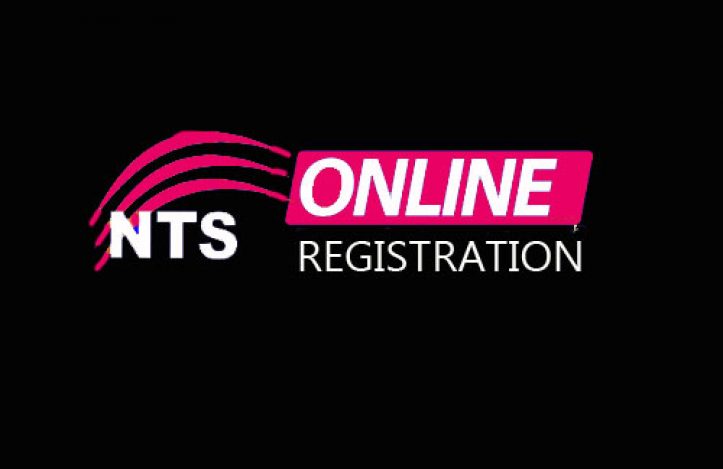 Before NTS, in Pakistan there was no uniform testing system for testing the government employs and students. It was relatively easy to pass the criteria for a job or admission test for a university. Due to these issues, Government of Pakistan wanted to develop a uniform criteria for such applicants. Therefore, NTS {National Testing Service} came into existence.

National testing service is basically an organization of Pakistan’s government whose sole responsibility is to conduct evaluation tests for various applicants and candidates of various level. Initially, this testing system came into existence to help the universities in conducting entry tests for their students. Later on, considering the quality of the evaluation of tests, it was decided that this test will also be responsible for conducting and evaluating different test for several government vacancies. Therefore, now this testing services conduct multiple types of test for several government departments and educational institutes including some private institutes.

Obviously there were some benefits of this system due to which the government of Pakistan decided to hand over the responsibility of conducting and evaluating the tests for other departments. Let’s take a look at those benefits:

As of now, this point seems bit weird. As almost testing institutes have adopted this method. But, when this system initially started conducting tests, majority of the people were not aware of the pattern. They assumed that this testing method being a national institute would be easy for them to deal with. In reality that wasn’t the case.  Pattern was not that new but the way they conducted and evaluated that test was slightly different.  Exams were multiple choice based questions, and the new thing was the order in which they were placed in every answer book. Also, the NTS exams are conducted with multiple colored answer books, each one having a different arrangement of questions. So, the element of cheating was reduced. Moreover, no one was expecting this type of order. Currently, this method is very common.

As mentioned earlier all such test are multiple choice based questions. All the applicants are given a bubble sheet on which they are supposed to fill the right bubble for the appropriate answer. Now, these bubbles sheets are checked and evaluated by computers. Therefore, the chances of the checker being biased are less. Moreover, the checker here is the computer not a human being. So, this initiative is not only convenient for the NTS staff but also helps the student, they can trust and rely on the obtained score as it was checked by a computer.

NTS remained unbiased and truthful for a very long time. But with the passage of time new people came in and tried to destroy the existing examination system. Let’s have a look what are the major demerits of this testing system.

1: Not that reliable Now:

Despite of the fact that the checking and evaluation system of the NTS is fine, this system is not as reliable and trustworthy as it was before.

This is due to the fact that that new people came in and joined this system through bribe or any other illegal way. First these people weren’t that qualified and second it took time for them to adjust themselves in the working environment. So, when these people were given the authority to evaluate the exams, they did it in a wrong way hence, the reliability factor of NTS died there. The results were not according to the efforts of  the applicants.

Now, this con is pretty much understood. As, almost every national institute is suffering from corruption disease. As mentioned in the first con of the NTS that wrong people came in and ruined this system. These people came in through corruption. Furthermore, the most embarrassing thing here is that these people are encouraging such illegal ways inside this system. In this regard government of Pakistan needs to take some serious actions.

Thing is that system isn’t bad. The people who joined it were bad.This was only national testing service of Pakistan. There were no other institute like this.

Now, this system has its advantages too due to which some private institutes are also allowing to conduct tests for their candidates. But the negative factor is still there as it is. In this regard we need to make this system as unbiased as it was before. Because, we need such institutes in our country and sadly there are few of those. NTS is one such organization. Now, it’s up to the government that how they will deal with these black sheep’s for the betterment of this organization.