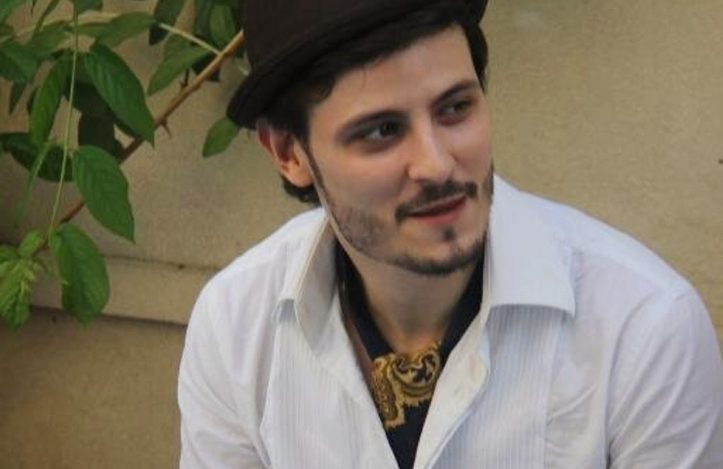 If the heart of an American lady skips a beat by the name Tom Cruise than for the Pakistani ladies that heartthrob personality is Osman Khalid Butt, professionally known as Butt as well. Osman is a shining and rising star of Pakistani film and drama industry. Due to his irresistible personality, he is not only an actor but also a writer. The versatile star has to make unbeatable progress in his field and raising the standard for Pakistani cinema and TV world alongside it.

Pakistani cinema has faced too much criticism in the past, due to its extremely bold and typically Punjabi way of delivering. The new generation of Pakistan has a contemplative awareness and they are working unstoppable to make their way to the respected ones. In addition, to some extent, they have succeeded. Pakistani actors are being signed in Bollywood movies and Indian actors are participating in Pakistani cinema. This huge achievement is due to actor and actresses like Osman Khalid Butt. These actors are the pride of our nation and are a beacon for the upcoming generations.

Biography Age, Height, Family and Everything

His friends and family as “Osi” know Osman Khalid Butt. He was born on 9thFeb 1986. He is 30 years old and is engaged to Maya Ali is co-star and friend. His height is 5.11” and has anattractive personality. He is a jolly person all his friends and co-stars admire him. He starts his career in 2005, became an actor and a writer. He also became famous for his Vlogs in 2011. He has more than 150,264 followers on Facebook and has been asocial media sensation for a very long time.

THE VERSATILITY OF USMAN KHALID BUTT:

He is not only an actor and writer but he can also sing and write songs. His versatility does not end here Osman Khalid Butt is not only famous for his work in movies and dramas but he has also been playing roles in theater as well. Which is a big achievement for him and a great experience. His debut in thetheater was “Kuchkhaspachees”. He has also been making videos and posting those on YouTube by the name of “the living picture guy”. He is one of the founders of “Desi Writers Lounge”. He also a poet and an editor in this lounge. This lounge is all about writing and has its own magazine as well, named “papercut”. It offers competitions like short story writing and provides literary workshops. It has grown into an international readers club. Osman has also been modeling in advertisements, fashion shows and had been photographed in magazines. What more can you want from a person to be multi-talented? He’s actor/model/writer/singer/blog writer and so on.

He has donemany fashion shows lately. He has modeled for HSY, Deepak Parvani and many more in the past as well. He has been photographed for Sunday Times and TGIF cover shoot recently but has been famous among other magazines also.