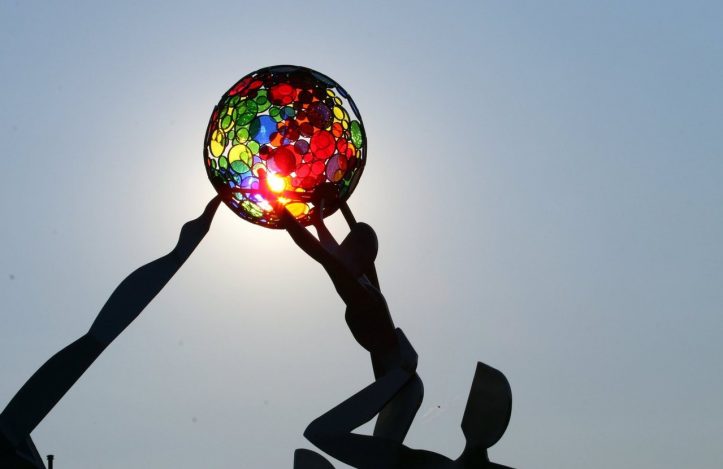 What is social media?

Social media is basically a platform which with the help of internet allows the user to communicate and share their day to day highlights over a range of social platforms.

Initially Google specific apps were the major attention for social media users but with the advancement in technology many new social platform came into existence which gave an exceptional boost to this terminology. As of now, social media has become an integral part of our lives.

How It’s Contributing to Our Lives

As mentioned earlier, social media has become an integral part of our lives. People are so addicted to this platform that they just can’t spend a day without using any of its platforms. Whenever government decides to ban some of the social media platforms, it had to face a huge opposing behavior by the majority.

As of now, social media is something which everyone is familiar of and is also part of it. For any individual of current era, this platform is so mandatory that they can’t imagine spending a day without using any of its applications.

There is just a lot of stuff which comes in our mind when we talk about social media. Now, out of all those things one concept need to address on urgent basis. People often relate socializing of an individual on the basis of his social media interests and rankings. The majority thinks that, the more a person is active or popular over social media platform the more he is social. In reality, it’s totally opposite. There are number of people who have guts to deliver something positive for the society but they aren’t addicted to this form of media. Moreover, there are people who are social in general but aren’t that active on social media platforms. Under such circumstances, the majority especially the active social media users’ needs to understand the fact that social media doesn’t makes you more social by any means. The real definition of socialization is still what it was decade ago. So, this newly developed form of media just can’t overtook the traditional concept of socializing.

The support from people:

Every new platforms needs support from the majority of people to be able to compete with other competitors. Now, obviously

there was huge support backing up this new platform due to which got immensely popular. The freedom, the opportunities and the user interface it provided to the users made it that popular. This process didn’t stopped, as more and more and people came to know about what this media is all about. Later on, the support it got from the young generation backed it up strongly. The level of popularity this platforms is enjoying today was made possible by such support.

The Asian countries took years to understand this new form of media. There are many reasons for this issue for instance their general understanding towards such technological advancements. Also, the literacy of majority of Asian countries is still not what it should be. So, these all reasons helps us understand why these people are still not familiar with social media. one can easily identify this fact by having a look at the number of incidents happened due to this type of media.